Year of record: Nvidia reported an increase in revenue due to interest in cryptocurrencies 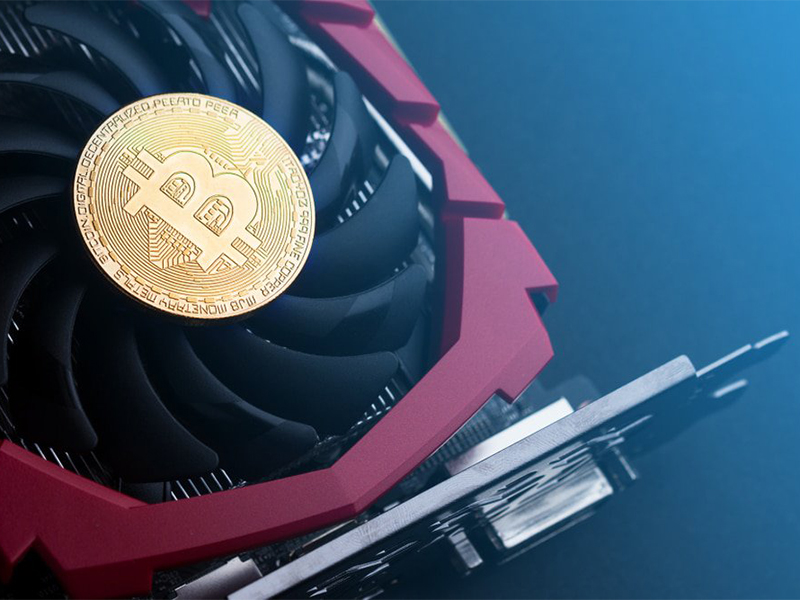 The company notes that such a high profit is a result of a great interest in video games and cryptocurrencies. Gamers and miners bought Nvidia video cards, which led to a shortage of devices.

The company recommended selling cards to gamers, not miners, because they consider the cryptocurrency market to be unstable. 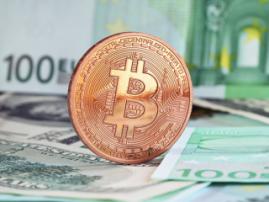