Who and how produce bitcoins? Mining, farms and bitcoin pools 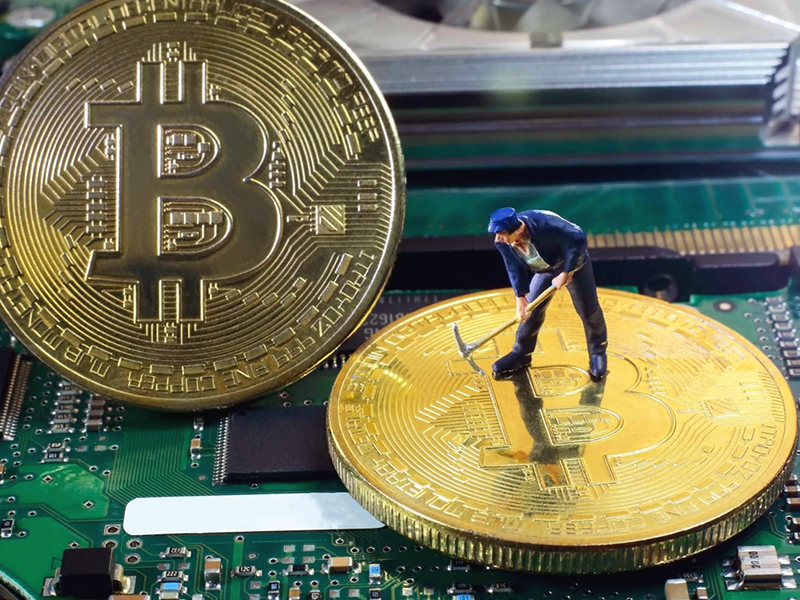 Mining is a process of creating cryptocurrencies using a computation power. Currently, it is a multimillion industry: for instance, the most popular cryptocurrency is obtained by thousands of miners included into associations called bitcoin pools.

Mining: today and 10 years ago

During mining, a computer solves a complicated cryptographic task by establishing blocks: protected data bulks, storing transaction (transfer) information. The first miner was Satoshi Nakamoto, a legendary inventor of bitcoin. He created the bitcoin blockchain and calculated first blocks. When the blockchain was small, a programmable calculator was enough. From day to day, the miner’s task became more difficult but the technological progress was in advance as well.

In 2008, one started using PCs with powerful video cards for mining; in 2010, the first mining farms emerged: devices with a variety of video cards. However, farms became unprofitable pretty soon, as bitcoin pools appeared. Bitcoin pools are servers uniting hundreds of miners for a common search of new blocks.

Nowadays, all world’s bitcoins are obtained using pools and specialized equipment called miners that implement advanced developments in microelectronics. The scope of applied hardware and software are enormous: Chinese cryptocurrency farms involve thousands of the most powerful computers.

Within one of the largest mining farms in China

The mining pool concept is based on the technology similar to the well-known torrent tracker. All participants are connected to the single server and a calculation task is distributed among them. When a new block is found, the reward is shared among all miners: bitcoin pools have different reward allocation schemes, depending on participant’s hardware power. Therefore, choosing a server, beginning miners should examine the scheme and decide whether it would be profitable for them or not.

The majority of mining equipment is located in China and North America: they host both the largest farms and servers of leading pools.