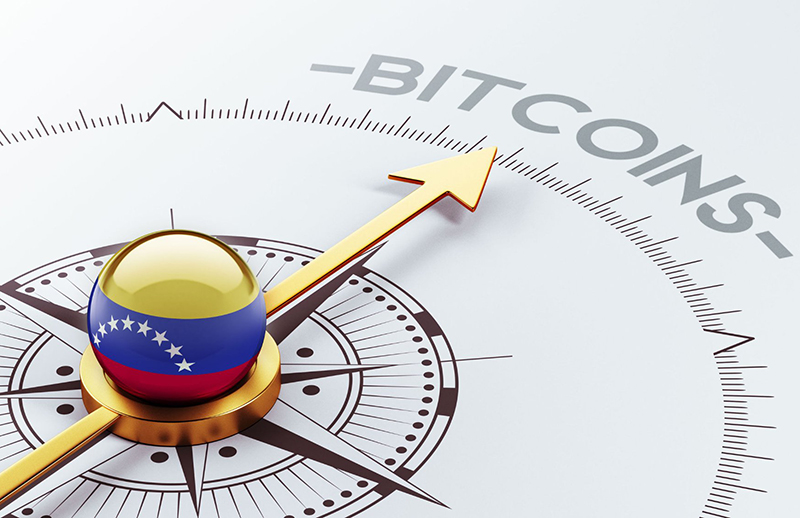 Service sector starts to shift to Bitcoin massively in Venezuela. Many businessmen refuse to accept payments in Bolivars from population, offering to pay in foreign currencies or Bitcoins instead. The reason is the severe hyperinflation happening in the country.

Unlike other countries that experienced a similar situation, Venezuela does not have sufficient amounts of money to maintain the economy. Therefore, it is likely that it will become the first state to fully refuse from the national currency and shift to a cryptocurrency. Representative of Andean Capital Advisors Daniel Osorio has made such a statement for CNBC.

The experts says that changes that took place in Venezuela cannot go unnoticed, for example, now a simple lunch costs from $8 to $10 or 200,000 bolivars. Due to the currency crisis, many local residents shifted to Bitcoins a year ago, when up to 370 coins were bought every week, equaling to $224 000.

Currently, the number of such deals has substantially increased. For residents of Venezuela, Bitcoin has become a single means for participating in the financial processes.

According to Osorio, Bitcoin has been chosen among other options because the country does not have access to enough amounts of dollars to overcome the crisis.

These events have all chances to be remembered in the history as the world’s first bitcoinization of the whole state.