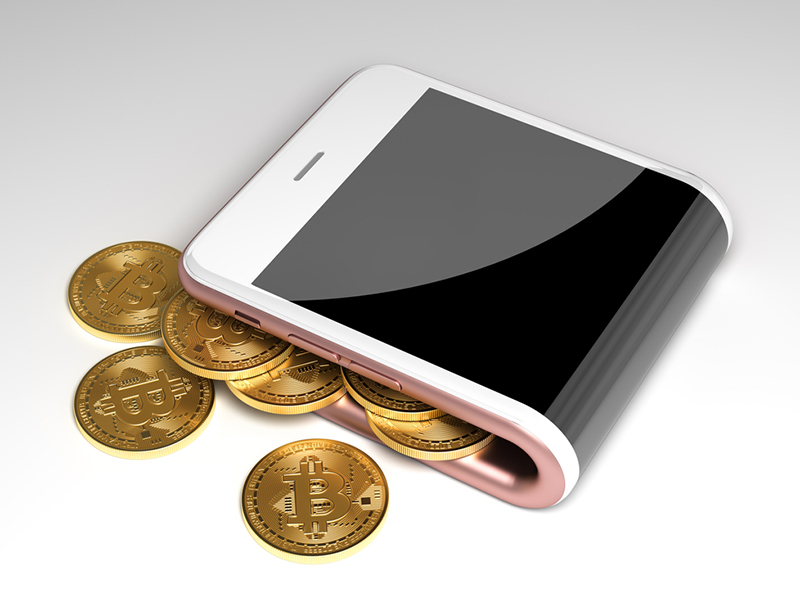 The number of cryptocurrency owners is growing together with its popularity. Many holders of crypto assets face the question: where is it better to keep funds? We listed the top 5 cryptocurrency wallets of different types, providing the highest degree of security.

This hardware wallet looks like a regular USB drive. It can store Bitcoin, Ethereum and most popular altcoins. To use it you need to pass a two-factor identification. It is protected from malware and cannot be hacked.

It is equipped with a small LCD screen and several buttons. Buttons are used for managing funds on the wallet: for sending funds from your account to another wallet.

You can use a PIN on the device. Even if lost, it can be blocked and quickly restored.

This wallet is a good option for storing cryptocurrency on your mobile device. However, it is compatible only with bitcoins, and operates on Android devices. But there is an opportunity to have several accounts, as it supports Cashilla, Glidera, Coinapult, Trezor and Ledger.

In 2014, Mycelium received the Best Mobile Application award according to Blockchain.info. It can be used for sending and receiving bitcoins similarly to e-mail.

Another BTC wallet is Electrum, but the difference is that it is designed for desktops. It supports Windows, Linux and iOS.

The client does not download the entire blockchain, but refers to specialized servers that index it.

All private keys are stored on the user's hard drive and never access the servers. The information received from the servers is verified through SPV. If one server is not available, the client is immediately redirected to another one.

It is possible to export private keys to other Bitcoin clients.

One more web-based wallet, but this time multicurrency one. The interface is intuitive, and its style and design attract attention. There is a built-in exchange, on which it is possible to exchange supported cryptocurrencies.

Seed key is not only displayed to the user, but also sent in an encrypted form to the e-mail specified during registration.

A fixed fee of 0.0003 BTC is set on the transaction. There is a channel in Slack for communication. Another feature: private keys are stored not on the Exodus server, but on the owner's computer.

This is an interesting Bitcoin wallet from Satoshi Nakamoto. It provides a high level of security, because keys are stored on the user's computer. In addition, it is constantly updated. But in order to do so, it is necessary to store the whole bitcoin database and, hence, the entire blockchain. This is more than 90 GB, so the first synchronization may run over time. But it's pretty simple to use.