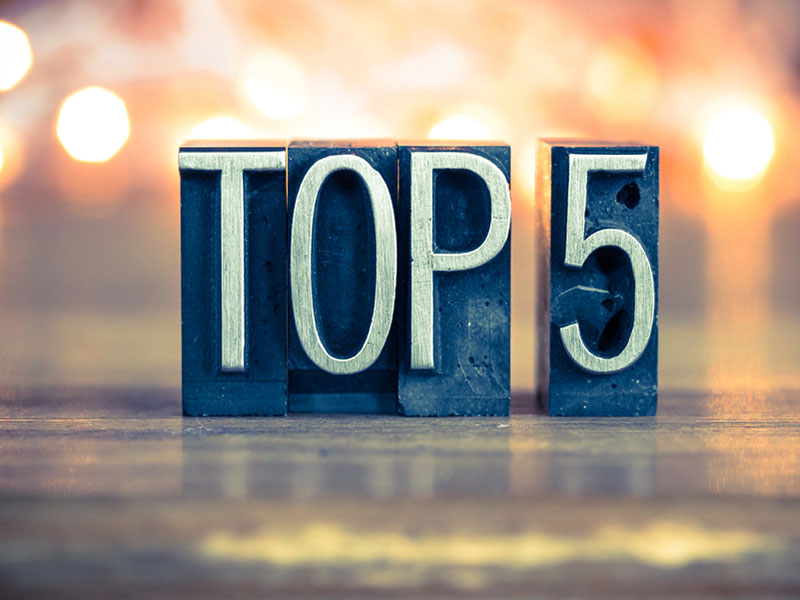 Twin brothers Cameron and Tyler Winklevoss invested $11 million in Bitcoin in 2013. At that time, it was equal to 1.5 million BTC, but just in four years ‘digital gold’ has increased in price by over 31000 % and brothers have become the most popular Bitcoin millionaires.

Is it possible to make a fortune from a cryptocurrency these days? Sure. Today there are more than 900 cryptocurrency types and according to estimates of investors, around 10% of them have a huge potential.

Not a single analyst can predict which virtual coin will increase in price by tens of thousands percent in four years. Of course, some investors finance projects that look promising, but such investments have very high risks. Therefore, the majority prefers buying a cryptocurrency that does not show incredible exchange rate surges, but is firmly established in the market and applied in existing services and platforms.

Today one can safely name leaders that will maintain positions in several months. Bitcoin is still among top 5 cryptocurrencies to invest in 2018, but there are other market players that have unexpectedly entered the list.

The most popular cryptocurrencies in 2018: top 5

A popular myth says that cryptocurrencies are anonymous. In fact, it is easier to track transactions of most of them compared to bank funds and cash: all transaction data is stored in blockchain. Naturally, in case the technology does not envisage a reverse situation.

Monero was developed as a currency featuring an advanced confidentiality level. It preserves user anonymity. The demand for Monero has substantially increased after it became known that the American government was tracking Bitcoin transactions.

‘Virtual silver’, coins created on the blockchain similar to Bitcoin, has also grown in price in 2017. Testing of updates (which significantly increase the transaction speed) in the Litecoin network and adding Litecoin to major exchanges might be the possible reasons for that.

Developed as the first anonymous cryptocurrency, Dash (known earlier as Xcoin and Darkcoin) has quickly moved beyond the Darknet and gained popularity as a payment means. Today some restaurants and hotels accept Dash; it was added to such major exchanges as Kraken, Bitfinex, CEX.io. In October of 2017, Dash announced partnership with the blockchain payment system Wirex, integrated with Visa. In a matter of several months, users will be able to spend Dash tokens using their cards.

In 2017, Dash has experienced several surges and drops and settled down at the mark of around $300

Waves is a digital currency of the blockchain platform of the same name intended for launching ICO projects. Upon opening, the platform announced that it would examine every project, adding only trustworthy.

In October, Waves made a massive update, aimed to increase the transaction speed and eliminate technical complexities when running ICOs. It will probably increase the token price.

Experts give the following advice: if you have no time to track exchange rates of altcoins, invest in Bitcoin. Its price is growing, winning back lost positions, and is close to $5000 mark in the end of 2017. Besides, you will have no problems with storage and withdrawal: all exchanges and wallets support BTC.

In 2017, Bitcoin wins back lost positions