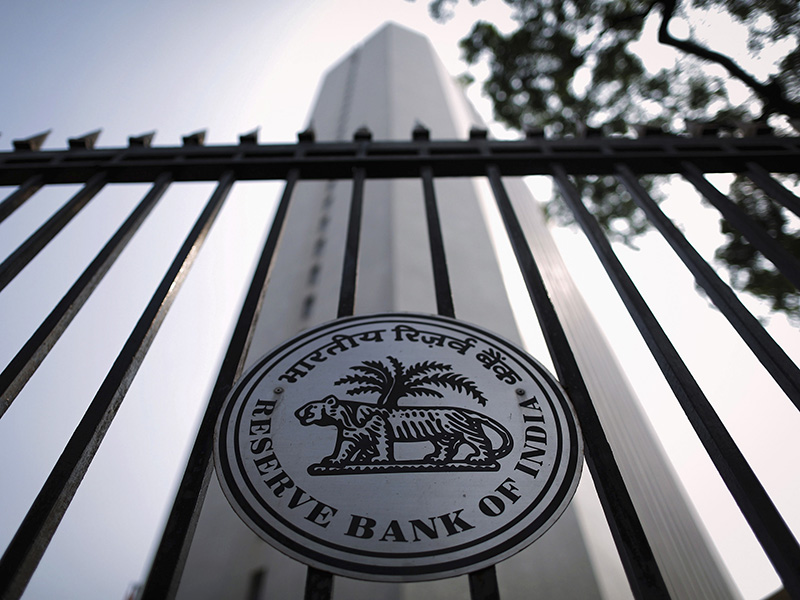 India's central bank, RBI (the Reserve Bank of India), has presented its research on virtual money. The report suggests that the country has thought through a creating of its own cryptocurrency.

In the near future, cryptocurrency may become an alternative to the rupee, the national Indian fiat money. This is possible to deduct from a paper by the RBI Research Institute that is now observing virtual currencies and their features.

Over the past few years, the Indian Government has taken significant steps towards a digital economy: an implementation of the Aadhaar electronic identification system for civilians, a popularization of banking and electronic payment services. The Digital India government initiative and research programs are considered as one of several actions towards a digitalization.

According to the Economic Times, Executive Director at RBI, Mr. Sudarshan Sen, has commented on the bank's ongoing activities within the Indian Fintech Summit. In his words, the study is still in progress. Mr. Sen has stated that the Indian financial regulator does not agree any of existing third-party cryptocurrencies as a national means of payment (Bitcoin, Litecoin, Ethereum, and other popular virtual coins). However, the team of experts is carefully considering mechanisms for their development and operation. This suggests that the Government of India will likely issue its own cryptocurrency soon.