Report from Deloitte: 90% of GitHub blockchain projects live less than a year 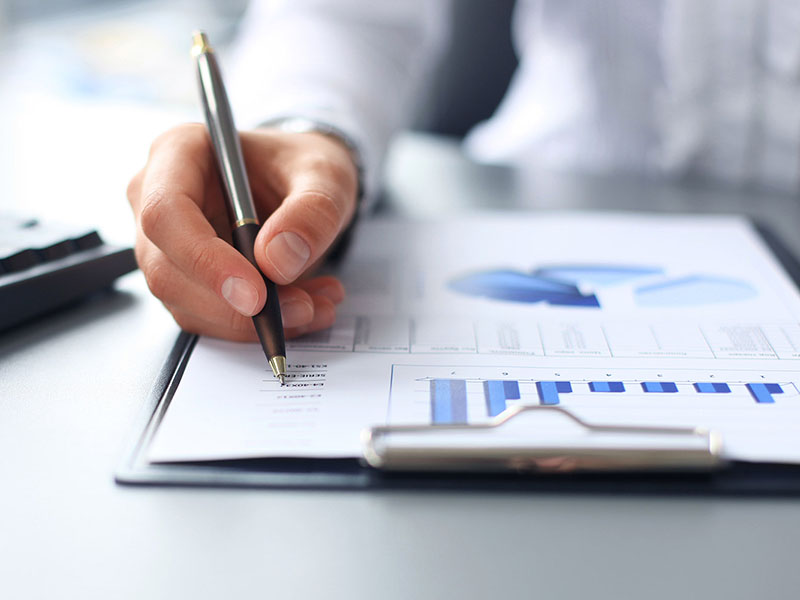 The report of Deloitte international audit company shows that only 8% of 26,000 blockchain-based startups that were launched in 2016 are active now, highlights The Next Web.

According to the Evolution of Blockchain Technology report, over 26,000 new blockchain projects were stored on GitHub last year. That’s a record-high number. To compare, less than 15,000 blockchain related projects were created in 2015. However, the first half of 2017 has seen around 25,000 projects stored on GitHub repositories. Most of such startup projects have not been updated and have become inactive.

“The stark reality of blockchain projects is that most of them are abandoned or do not reach significant scale,” states the report.

It also notes that such blockchain organizations as Bitcoin and Go Ethereum are regularly updated on GitHub and remain active.