Recommendations to investors: 7 Blockchain Technology Stocks to invest in 2017 efficiently 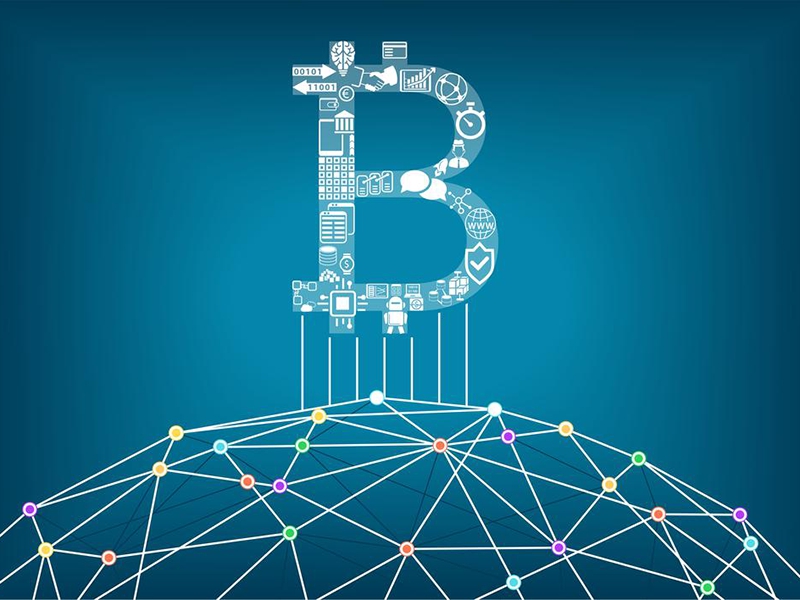 Blockchain is becoming more and more adopted. It is used by not only banks but also insurance companies, medical facilities, energy providers, organizations for copyright protection, and even retail. The technology has found the greatest adoption in e-sports and gambling. Therefore, the blockchain market is steadily growing: according to the report prepared by the analytical company Market and Markets, its capitalization will reach $2.3 billion by 2021. It provides huge opportunities for investors.

Here are 7 Blockchain Technology Stocks, marked by market experts as promising ones for investments as for October 2017.

The company has been recently renamed from 360 Capital Financial to 360 Blockchain. Its assets are traded under symbol CODE. It provides finance and consultancy services to private and state companies.

The first public company in the USA oriented towards blockchain. One of the pioneers of digital currency ecosystems. Originally, BTCS was known as Bitcoin Shop and operated in the field of e-commerce, but later changed its focus area, shifting to Bitcoin mining. Today the primary income of the company is provided by investments in distributed ledger technologies.

Canadian company that offers blockchain solutions for different fields from banking to fantasy sports. Interbit, a money transfer platform based on smart contracts, is one of its proprietary resources. The company also develops and tests its own blockchain system for trading electric energy.

A British investment fund with its own blockchain project – a platform for content monetization through accepting nano-payments. They are supposed to be accepted using innovative IOTA coins.

Consultancy services in the fields of blockchain, ICOs, and software development based on blockchain. The company has developed its own project – a mobile app AirPocket intended for international payments. Moreover, together with Stargroup, DigitalX is developing a multifunctional crypto ATM for selling and buying Bitcoins.

The company focuses on the acquisition of Bitcoin startups. It works on a number of its own projects such as CoinQX, Bitessentials, BitClassTravel. In August, the SEC stopped trading BITCF shares due to the cost of its assets and capital structure.

A new player in the blockchain market: the company had been investing in biotechnologies until October of 2017. Today Riot Blockchain is actively financing the cryptocurrency sector, primarily Bitcoin and Ethereum.

The abovementioned 7 Blockchain Technology Stocks have a great potential for investors and will become a nice allocation of capital.