One down: Steam refuses Bitcoin 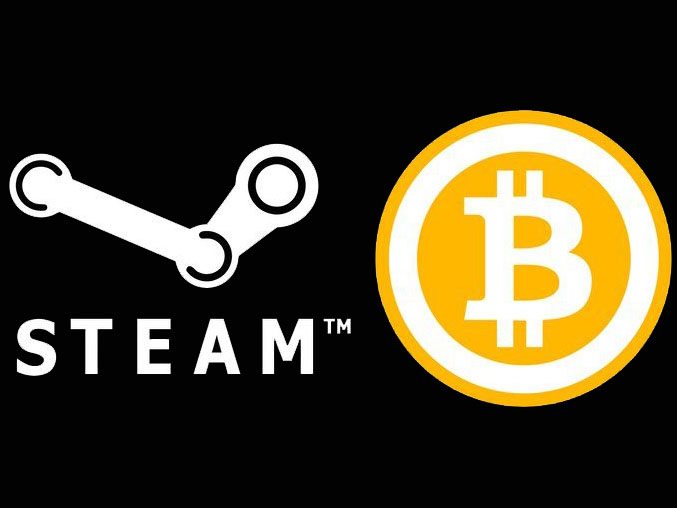 The Steam gaming platform does not allow to pay for services in bitcoins any more. Such a decision has been caused by their volatility and high fees, according to Valve, American computer game developer.

The company blog notes that fees have reached 20 dollars per transaction. Initially, the service fee was 20 cents.

Besides, bitcoin has been showing pretty high volatility over the past few months. Its price is changed every day. By the way, if a transaction is not completed in a certain period, the amount of bitcoins for payment can significantly grow.

In such a case, a company should either return the first payment or ask users to transfer additional money to fill the difference. Moreover, they should pay a fee once again.

It leads to unreasonable expenses and becomes unprofitable. However, the developer does not rule out that the company may reconsider this decision.