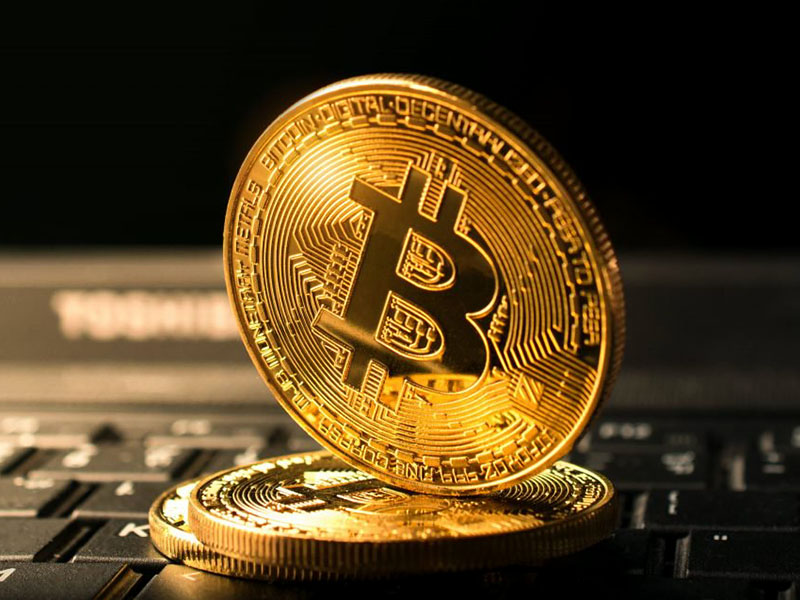 The developers of Bitcoin Gold announced the update of BTG blockchain by adding full replay protection. Bitcoin Gold (BTG) is a new cryptocurrency, resulted from Bitcoin hard fork on October 24.

The new feature was announced shortly before the alleged public opening of the Bitcoin Gold blockchain. It is likely that the launch has been postponed to later dates: the network remains closed, and only the developers have access to it. But this does not prevent exchanges, for example Bitfinex, from trading futures for a new cryptocurrency. Currently, the price of 1 BTG fluctuates between $140 and $170.