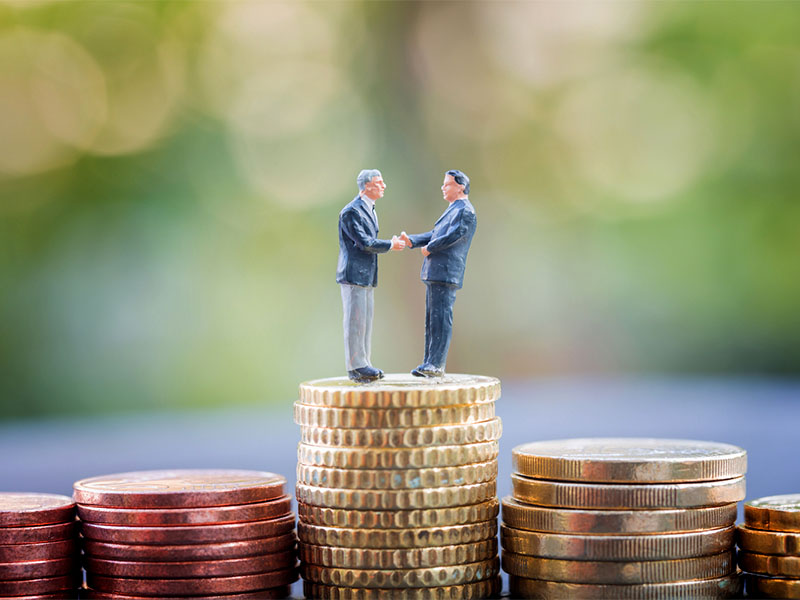 Under the option terms, its owner has the right to buy one Bitcoin at a price of $10 000 before December 28, 2018, even if the official rate will be much higher. The cost of such a long-term option is $2 250,50. However, this is only a right, not an obligation: buyer may not acquire bitcoins as well.

Two large investors became interested in the option at once. The CEO of LedgerX, Paul Chou, said that this is the first milestone before the cryptocurrency market can truly be considered mature.

“I expect, a lot more trades down the line. This is the first one, but it at least gives you the first guess from different institutional traders as to what bitcoin's dynamics will look like from now until 2018”, said Paul Chou.

Basing on their calculations, LedgerX experts predict that with a probability of 25%, Bitcoin will go over $10 000 by the end of the next year.