Learning high tech: where to obtain degrees in cryptocurrencies and blockchain? 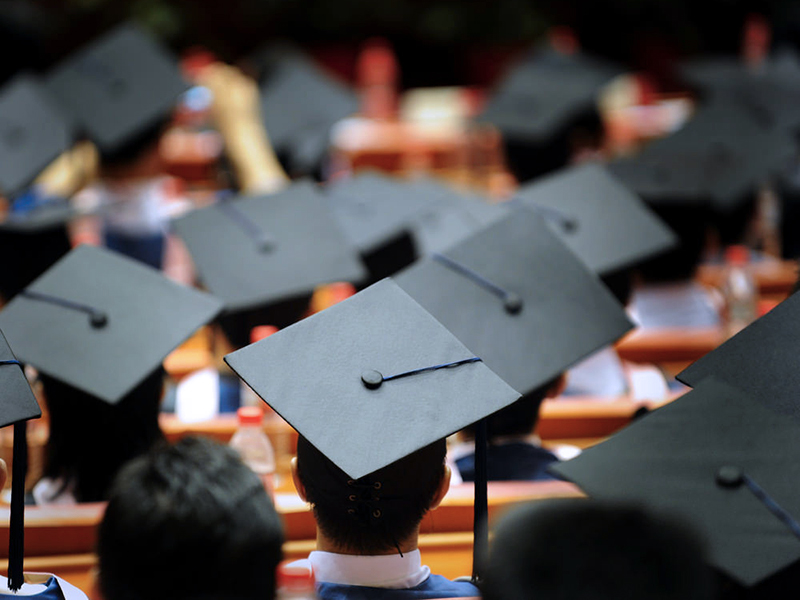 In the XXI century, education fails to keep pace with the labor market: technologies are developing so rapidly that one currently requires specialists who have never existed earlier. Universities and colleges are also altering but they cannot make it in such a rapid way because of being quite conservative establishments.

The largest US, European, and Russian universities are adding special courses in the curriculum, while some of them are even able to confer on students a degree in blockchain. Where to train to be a decentralized technology specialist? We would like to offer you a review of the world’s best universities, providing such an opportunity.

The Unites States of America provides blockchain courses at New York Law School, Princeton University, Stanford University, the University of California at Berkeley and others.

There are different courses called as follows: Digital Currency, Blockchains and the Future of Financial Services (New York Law School), Bitcoin and Cryptocurrency Technologies (Princeton), Cryptocurrencies, Blockchains, and smart contracts (Stanford). Such courses are aimed at complementing education of lawyers and programmers in order to prepare them better for a future job as a developer or blockchain advisor.

The University of Nicosia in Cyprus is the European most famous university, training blockchain specialists. In 2014, this establishment added a degree called Master of Science in Digital Currency. It is one of the first accredited blockchain master’s degrees in the world.

Russia offers a corresponding course, for instance, at Plekhanov Russian University of Economics. It is called ‘Cryptocurrency trading’ and led by acting traders: Vladislav Malinin and Vladimir Buryanin, co-founders of Token Finance.

The blockchain in terms of information technologies can be studied at the National University of Science and Technology and at Moscow Institute of Physics and Technology.

Asia still does not have any well-known blockchain universities due to its conservative local culture and educational system. However, this fact does not prevent citizens from self-education in cryptocurrency trading and blockchain solutions.