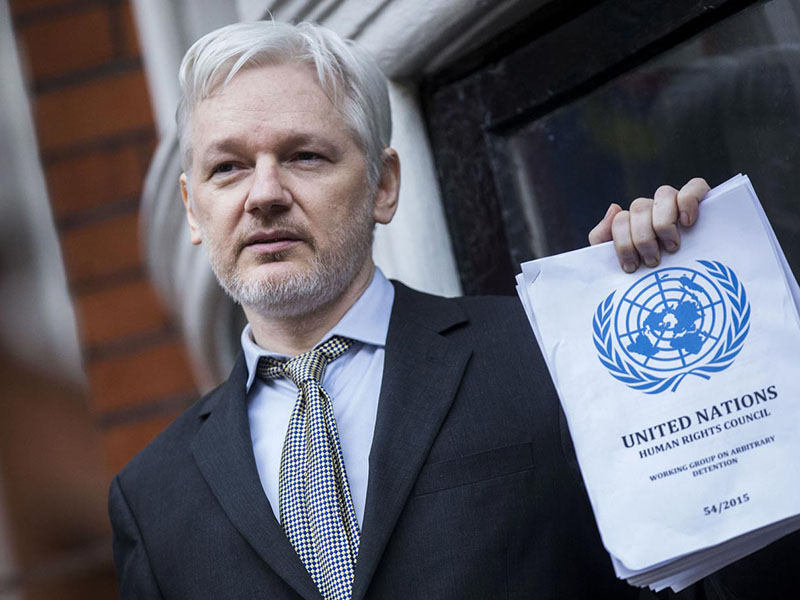 WikiLeaks reported that it received more than 50 000% of revenue after starting to receive donations from users in bitcoins. The statement was made by the WikiLeaks founder Julian Assange during his speech on the Channel One Russia.

WikiLeaks is a non-profit organization that exists thanks to charitable donations of its subscribers. In 2010, after a scandal concerning the publication of US secret archives about military operations in Afghanistan and Iraq, the US government blocked payments to the organization through three main systems: PayPal, Visa and MasterCard. As a result, WikiLeaks lost 97% of its funding.

That is why in 2011 WikiLeaks decided to turn to the emerging Bitcoin community and began accepting transfers in cryptocurrencies. As a result, along with the rise of Bitcoin and other digital currencies, the WikiLeaks budget began to grow.

Assange said that the annual budget is usually several million dollars. All means are charitable donations from the website subscribers, and they are spent for the production of books, documentaries and other projects.