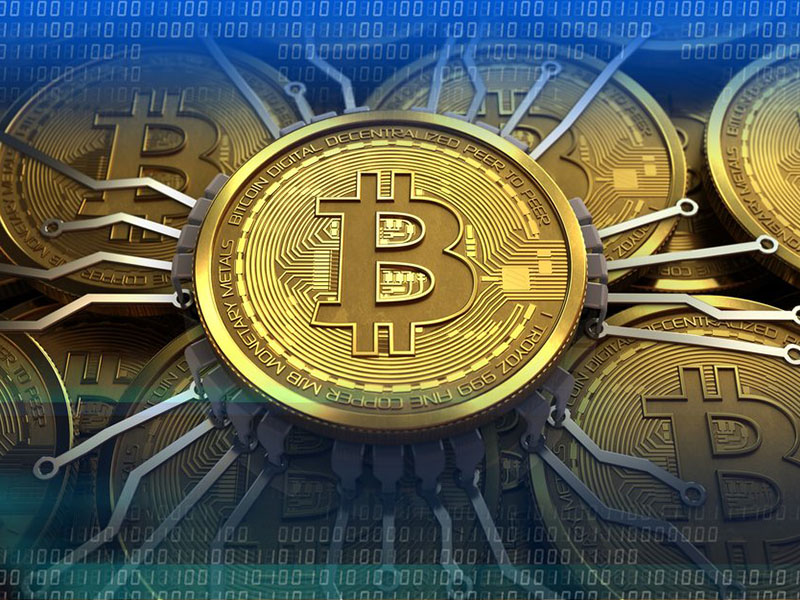 Song, one of bitcoin developers, believes that a majority of forecasts about the SegWit2x hard fork are wrong. He writes this statement in the column of Medium.

In his article, the programmer gives several possible scenarios regarding the hard fork outcome and concludes that none of them will happen.

“I don’t expect any of these scenarios to come to pass,” Song says.

The developer gives three possible scenarios following SegWit2x: the hard fork will be abandoned, one will face core capitulation or miners stick to the New York Agreement will create a giant asymmetry in the system.

“This is the least disruptive scenario, but is improbable for a number of reasons. First, a single miner supporting the 2x hard fork can make the fork actually happen. A unanimous abandonment of SegWit2x would have to occur. Second, this requires the entirety of the NYA to be abandoned at once. However, it is unlikely to occur as well,” Song explains.

In the second scenario, all Core developers will change their opinion and start recommending upgrading to SegWit2x last minute. Song believes that this is also a low-probability scenario, because there will be nodes in the 494783 block that don’t upgrade to 2x.

And in the third case, miners will create an asymmetry in the whole system.

In the end of the article, the programmer promises to write an article about most probable consequences of the SegWit2x hard fork soon.

Earlier, key companies engaged in the blockchain industry (Bitfury, Blockchain, Coinbase and others) have signed the agreement on the SegWit2x hard fork in New York.