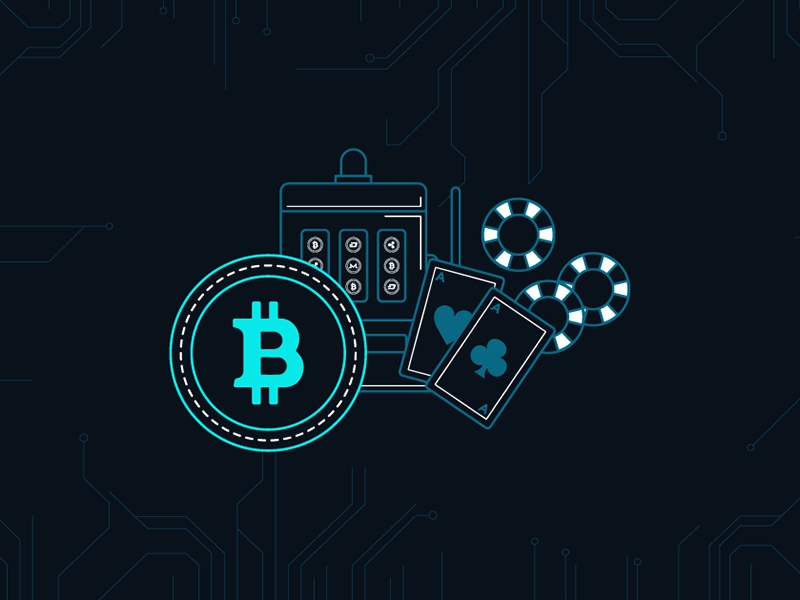 Gambling business is moving to the blockchain technology more and more, coindesk.com reports.

eSports Unikrn betting platform received a license to carry out gambling activities and is going to open its online casino with blockchain technology in Malta.

The Maltese government is a big fan of this technology and at the moment is transferring the entire economy of the state to the blockchain. In addition, Malta has been regulating online gambling business for 17 years without imposing large taxes on it, which brings considerable revenue to the state. This is facilitated by relatively soft legislation and attractive conditions for the organization and running business, including gaming.

Malta, the very first country in the European Union, made online casino absolutely legal, which allowed the country's GDP to grow by 10%. In addition, Malta's membership in the EU allows any legitimate business to conduct its business in any other country of the Union.

For the first time, online casinos were legally allowed on the Isle of Man, increasing the island's GDP by 20%. And in combination with high-speed Internet and the absence of corporate taxes, this made the island one of the most attractive places for technology investors. As a result, the government has created a powerful cryptocurrency ecosystem, as well as official technical support of the blockchain. Two years ago, the island adjusted the turnover of bitcoins to the local legislation.