DEA: Bitcoin is used in income laundering from drug trafficking 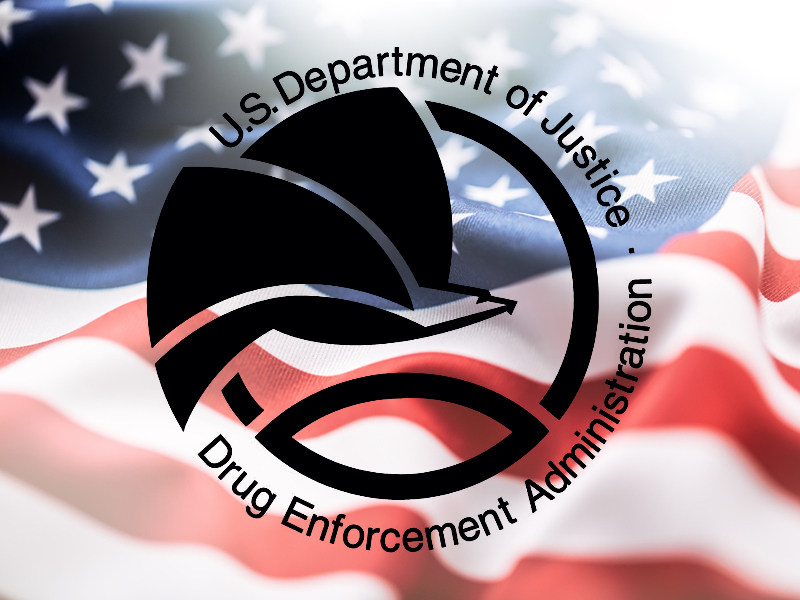 The U.S. Drug Enforcement Administration (DEA) issued a report stating that Bitcoin is used in schemes for laundering proceeds from illegal drug trafficking. The administration reports that most often the digital currency is used by companies based in China.

The document was published by the Ministry of Justice. It provides an overview of the work of the responsible bodies in the fight against the illicit trade in narcotic drugs. One of the chapters of the report is dedicated to the cryptocurrency: it says that bitcoins are often used by criminals who launder money from illegal trade operations. Especially this method is typical for firms located in China.

“Bitcoin is widely popular in China because it can be used to anonymously transfer value overseas, circumventing China's capital controls”, the publication says.

The authors also noted a tendency to the fact that drug traffickers' money goes through third-party brokers.

Despite a detailed study of the geography and methodology of criminal schemes, the DEA report does not contain specific data on how much money were laundered with the help of Bitcoin by the traffickers of prohibited drugs.