Coinbase has seen 300,000 new Bitcoin wallets within a week 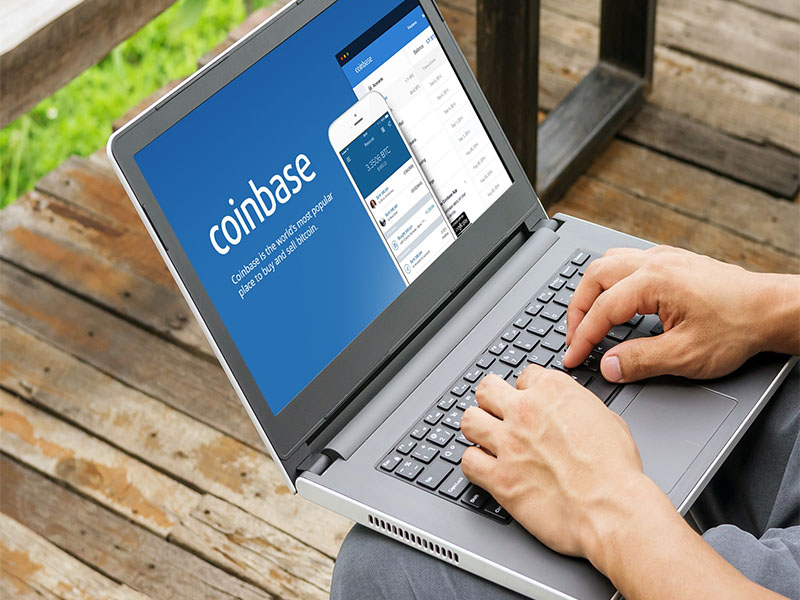 The number of accounts on the platform for storage, exchange, and trading of digital currency Coinbase has reached 13.3 million with the last 300,000 added just within a week, CNBC reports.

Bitcoin’s high growth rate is mentioned as one of the reasons for such a hype. The cost of 1 BTC has already reached $10,000. Apparently, the big influx of new participants on Coinbase will add momentum to the Bitcoin pace.

Coinbase is one of the most popular fintech services in the world. In August, its capitalization has surpassed the mark of $1 billion. Coinbase website says that users have exchanged over $50 billion in cryptocurrency, whereas Bitcoin market capitalization was around $160 billion.

The state of cryptocurrency market is very beneficial for fintech companies. In the end of October, around 11.7 million people used the platform, and currently Coinbase boasts 13.3 million users. The increase in the number of participants made up 147% in a year. It is connected with the popularity of Bitcoin that managed to grow by $2000 in price just in a week. Exactly at that time, 300,000 more users joined Coinbase.

The demand for Bitcoin is driven by the announcement of CME Group to launch futures for Bitcoin. The company stressed that it would draw institutional investors to digital currencies, bringing money to the fintech sector. The news has given a new impulse to the Bitcoin growth.