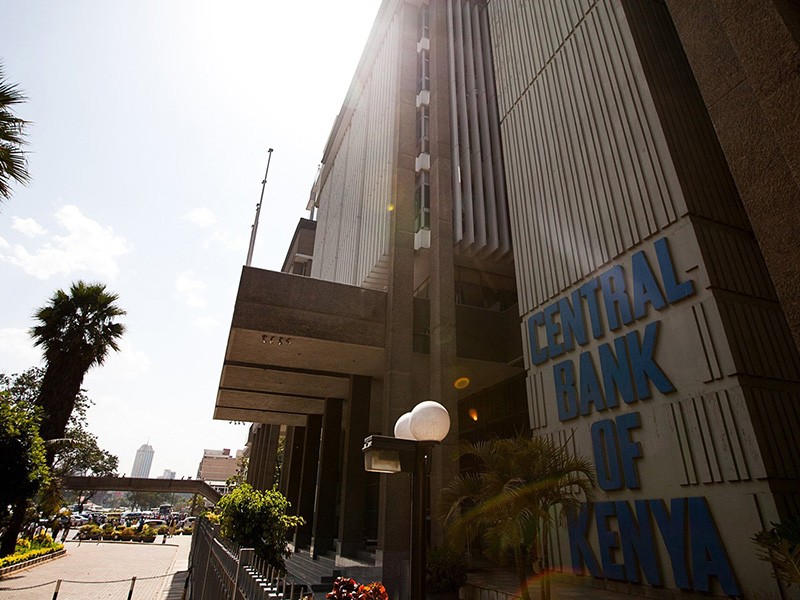 Kenyan Central Bank said that digital currencies could be used for money laundering and terrorism and forbade banks to provide services to bitcoin companies and to open their accounts. Consequently, cryptocurrency startups are a lost phenomenon for the state.

A lot of African countries could stand to gain from the blockchain technology, but central banks are bringing potential benefits to naught, prohibiting cryptocurrencies.

instance, Kenya-based BitPesa startup obtained investments from Alan Patricof (founder of Greycroft Venture Company). Previously, the project allowed payment systems to accept bitcoin payments and receive fiat money on their accounts. However, the Kenyan Central Bank is categorical regarding the technology application issue. Therefore, the country will likely have to forget about the rapidly developing bitcoin ecosystem. By the way, the above-mentioned company has not been operating for several months.

Other bitcoin projects won’t be able to open accounts in Kenya, which means that processing of local currency payments is excluded.