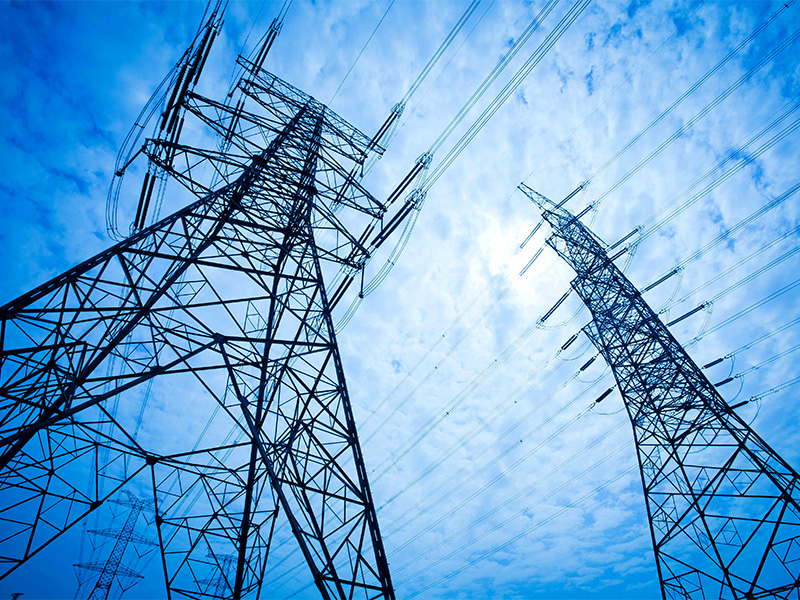 Energy corporations began to sell the remains of electricity to individuals and small businesses through the blockchain. Moreover, the technology allows residents of homes with solar panels and energy-saving systems to manage their energy reserves independently.

According to Reuters, the power distribution stations based on blockchain are used around the world. A number of companies have finished testing the product and started its large-scale implementation. At the same time, the World Energy Council assures that by 2025, blockchain segment of the energy market will account for 25% (against today's 5%).

“What the internet did for communications, blockchain will do for trusted transactions, and the energy and utilities industry is no exception,” said Stephen Callahan, Vice President, Energy, Environment & Utilities, Global Strategy, at IBM.

Blockchain in the energy sector can be applied in two ways:

Blockchain in this area forms the so-called Internet electricity, which ultimately saves time and opens new opportunities in energy production.

Blockchain solutions in the energy sector are offered by large companies: BP, Shell and IBM. Small startups are still presenting test services, so experts believe that the new market is primarily beneficial to corporate giants.

However, there are exceptions. For example, the Australian company Power Ledger has launched platforms for the purchase and sale of ‘excessive’ energy directly at home, as well as in India and Thailand. In October, it managed to attract $26 million during ICO.

Next year, the Electrify startup (Singapore) intends to provide a blockchain platform for utilities and consumers, and in 2018, customers of Grid+ (USA) will be able to trade electricity using Ethereum.

During this year, energy startups received $200 million via tokensales. But their stable development may face some difficulties. For example, the lack of legislative regulation, because of which the majority refuse to use blockchain.

Some experts believe that decentralized technologies will minimize the influence of intermediaries. Other believe that in the end there will be a single trading platform for the purchase and sale of electricity involving both major industry players and small networks.