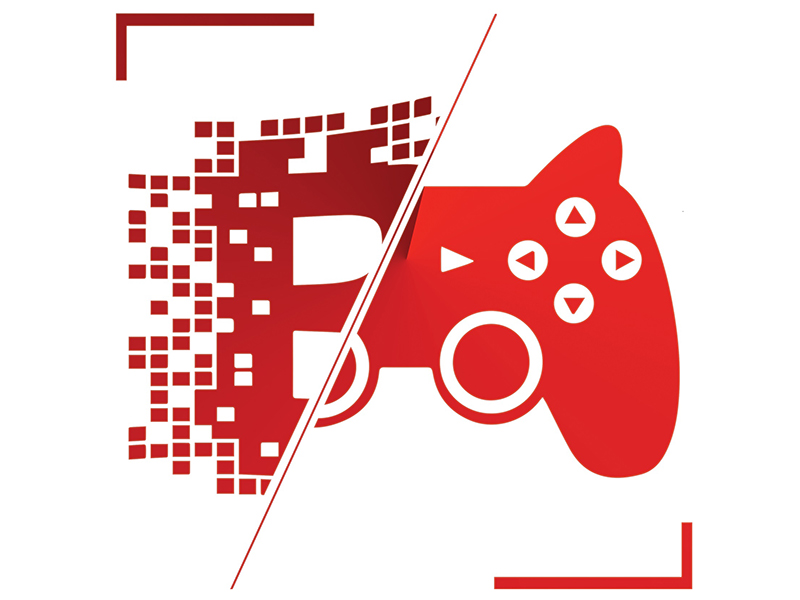 Platform for video games fans Eloplay has announced the introduction of blockchain solutions. This is eSports another step closer to decentralized technologies: in the industry of online entertainment, they are highly recognized and successfully applied.

ESports in 2017: facts and figures

Despite immaturity, eSports has become a significant part of sports entertainment. It has already been announced that eSports will be included in 2022 Asian Games. There also exist some predictions about eSports participation in 2024 Summer Olympics. Currently, its audience amounts to 400 mn people, half of who is active and die-hard fans. By 2020, the general eSports revenue is expected to reach $1.5 bn and $224 mn from advertising.

There appears an increasing number of platforms for online games listed in eSports disciplines. Here are several the most famous ones.

FirstBlood. It allows participants to compete and get awards. Today, the only game is available – Dota2. The platform receives cryptocurrency payments.

Gilgam.es. The service that plans to launch smart contracts for each match and fulfill the possibility of bets placing. Recently, the company has conducted ICO in order to attract funds for development.

Eloplay. The platform has been existing for about two years but organizers decided to introduce a blockchain solution in 2017 only. Nowadays, smart tournaments, competitions on smart contracts, are being developed for Eloplay. Also, blockchain integration is planned to be followed by bets, gaming statistics and advertising services inclusion.

What is more, eSports industry applies other projects based on decentralized technologies: betting options on smart contracts; gaming items trading for cryptocurrency.

As reported by analysts, in the future, eSports world will accept digital currency payments only and blockchain will be used in the majority of services. These predictions are due to the industry readiness and speed of innovative solutions introduction.