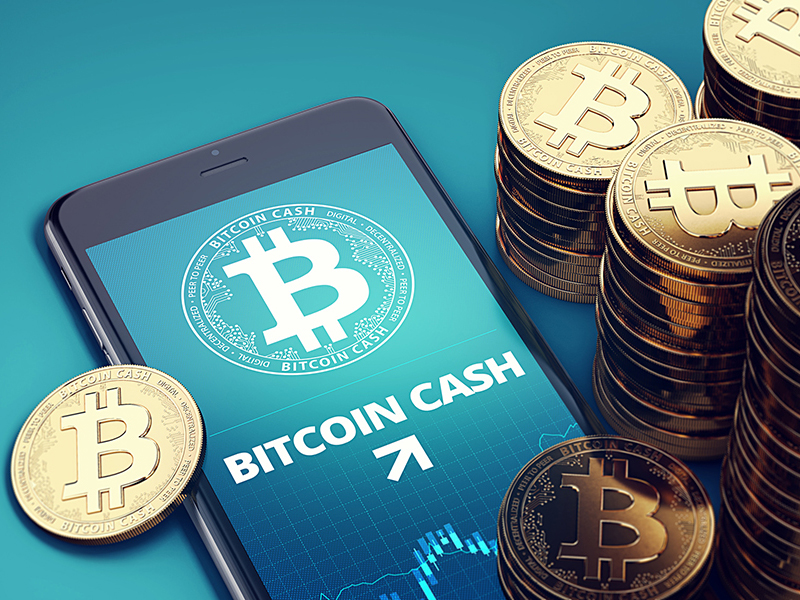 One of the largest exchanges on the Internet Bitstamp announced its intention to add Bitcoin Cash to the listing, Forbes reports.

According to exchange CEO Neitz Kodrick, Bitstamp users have repeatedly sent requests to trade Bitcoin Cash. However, the platform remain neutral when evaluating the system and takes into account only the demand for virtual money, as well as trading volume.

Neitz Kodrick emphasizes that adding Bitcoin Cash to the exchange listing does not mean that Bitstamp contributes to the development of this digital currency.

The head of the trading platform believes that the constant competition between different types of bitcoin can be compared with the eternal struggle of Coca-Cola and Pepsi marketing strategies. However, Bitstamp’s goal is to let users “trade whatever they want”.

At the same time, Kodrik expressed his fears about the rapid increase in the price of Bitcoin Cash. But there is no evidence of any speculative actions on the market so far.