Bitcoin has been officially acknowledged the biggest financial bubble 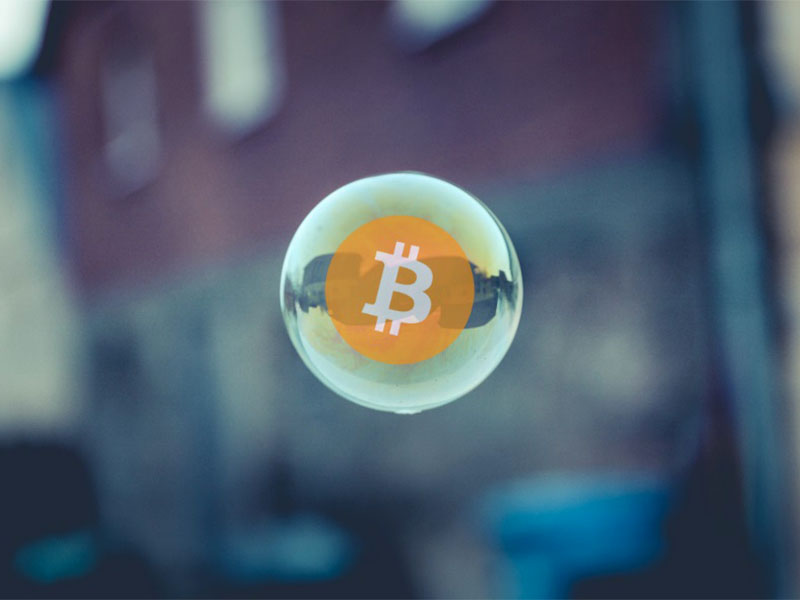 The most famous cryptocurrency Bitcoin has topped the rating of the biggest financial bubbles in the world history. According to Zerohedge, research findings of Convoy Investments indicate that.

Convoy’s analyst Robert Wu compared the situation of Bitcoin with the Tulip Mania of 1634-1637.

He noted that Bitcoin price has raised by 17 times this year. Since 2014, it has gone up by 64 times. Such growth has surpassed the Tulip Mania that took place in the Netherlands.

As of December 13, the total capitalization of cryptocurrencies has exceeded $500 billion and set a new record. Bitcoin accounts for around 58% of that sum.