Bitcoin Gold: does the new cryptocurrency have a chance to survive? 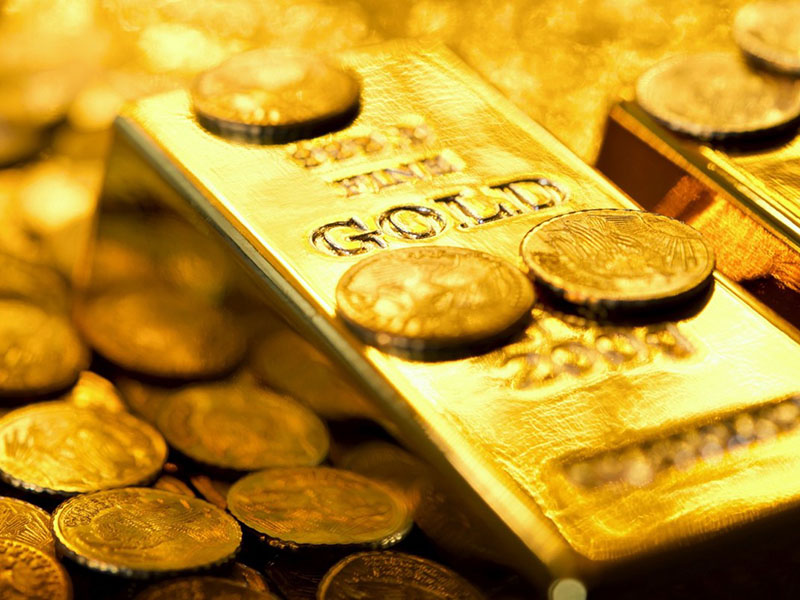 The network of Bitcoin Gold remains inactivated but some market players are ready to get profit from the new altcoin. Some exchanges have already allocated a token — futures BTG. The asset will soon become available to all bitcoin users. Currently, traders are striving to assess its potential.

The idea of Bitcoin Gold was the simplification of mining. However, crypto enthusiasts found a lot of drawbacks in the new cryptocurrency. Their concerns touch upon the coin market potential as well as the possible appearance of bitcoin clones.

An analyst who cooperates with the Empiricus publishing Safiri Felix also thinks that there will be people wanting to cope the leading cryptocurrency and cash in on its user base. However, the expert assumes that these attempts will hardly ever occur. He also sees Bitcoin Gold a Litecoin rival.

The majority of experts share Felix’s point of view that a new bitcoin fork will not compete with the leading cryptocurrency, Bitcoin Cash, and Ethereum. Its cap will be much less.

Traders are likely to think in the same way. For example, according to Bitfinex, on October 24, BTG tokens fell from $2900 to $97. Then, they leveled off at $130 (at the time of the article writing — $135). The cap of Bitcoin Gold after its official launch is expected to be only 43% of the Bitcoin Cash total cost and 2% — of the same bitcoin index. The new token is unlikely to surge over the price of the abovementioned cryptocurrencies.