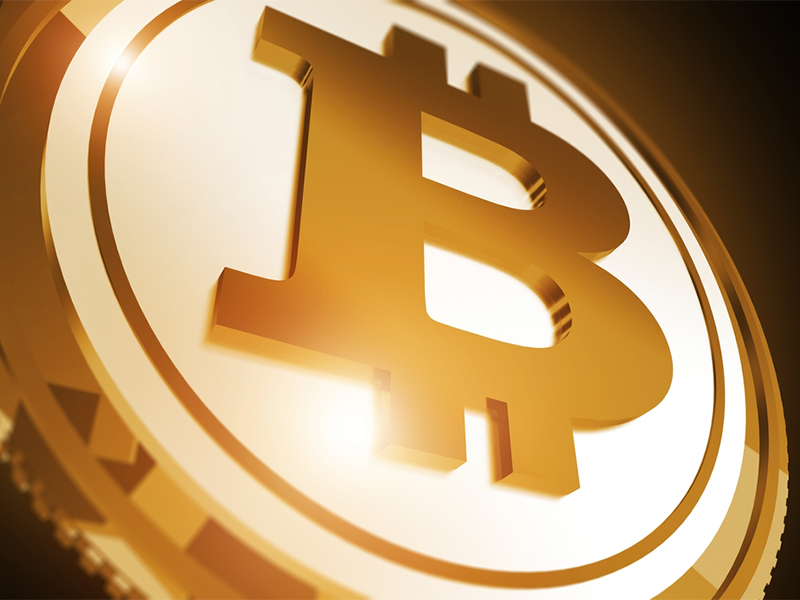 The GDAX exchange has stopped Bitcoin Cash trading in four minutes after the cryptocurrency launch because of rapid growth of BCH price, according to forklog.com.

Coinmarketcap reported that on the night of 19 to 20 December at around 2 a.m. the average Bitcoin Cash rate grew up to $3813.70. It was caused by Coinbase’s announcement about trading start.

Following the beginning of trading, the cryptocurrency exchange rate was increasing up to $9500. After suspension, the BCH price was slightly corrected.

According to Brian Armstrong, CEO at Coinbase, such price leaps can be related to insider trading made by one of the employees. One prohibited company members from selling BCH on other platforms. If company workers ignore this requirement, they will be fired or will face the law action.

Bitcoin Cash trading will be proceeded not until December 20 after examining the situation and providing sufficient liquidity.