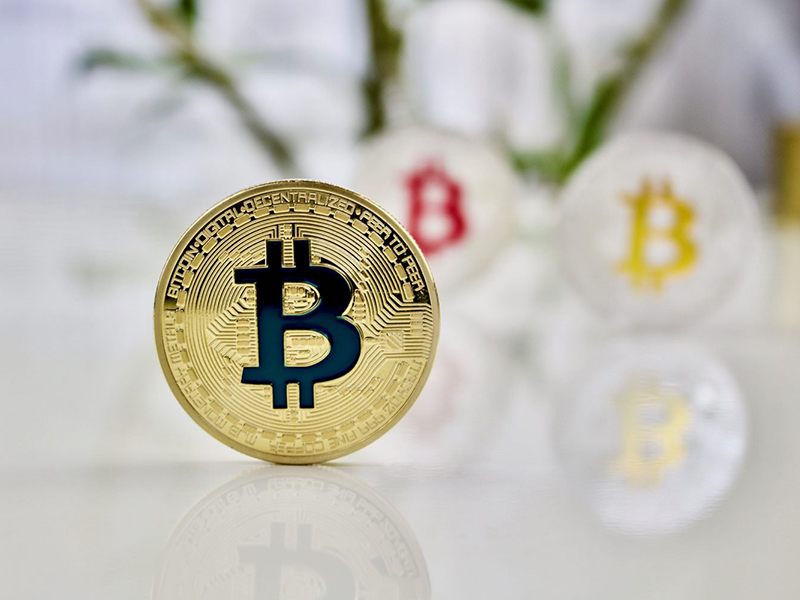 The cryptocurrency boom, gaining momentum in 2017, has attracted attention of banks. Even central banks of different countries are discussing the possibility of creating national digital currencies. Meantime, smaller banks begin to work with cryptocurrencies: they introduce processing and open cryptocurrency accounts.

In July 2017, this Swiss private bank offered its customers services for buying and storing bitcoins on traditional bank accounts. This service was developed thanks to cooperation with the Bitcoin Suisse AG crypto broker founded in 2013. Later, Falcon added the ability to store not only bitcoins, but also ethereum, litecoin and bitcoin cash. In addition, the bank presented a bitcoin ATM for public use in the foyer of its headquarters in Zurich.

Cryptocurrency processing by the Swiss bank has become possible thanks to the policy of the state authorities. They support all initiatives related to blockchain, no matter whether it is the public or private sector.

The largest (and most popular) Norwegian online bank has also become one of the banks that accept cryptocurrency. But it went even further. In addition to the standard storage of cryptocurrency, the bank provides the opportunity to bind your bank account with the Coinbase wallet. It turns out that using banking application, users can immediately see how much cryptocurrency there is. In addition, customers of Skandiabanken can purchase bitcoins through the PayPal payment processor.

The bank management believes that cryptocurrencies are an investment tool, exactly the same as securities or fiat. At the same time, Norwegian authorities recognize that bitcoin is a type of property that can be taxed.

This project on the development of an online bank exceeded the ICO plan, collecting about $32 million in the summer of 2017. Currently, the team is being gathered: bankers, lawyers and other employees are hired. There is also a choice of jurisdiction in which the bank will carry out its activities. After the recruitment of the team, the process of obtaining a license will begin.

After that, the bank will provide a wide range of tools for financial services. It is planned to provide users with an opportunity to open multi-currency accounts, including cryptocurrencies.

The French bank is the third largest bank in terms of assets. Today, it is only planning to enter the list of banks that work with cryptocurrencies. In July, the bank published a vacancy for the position of IT developer in the field of blockchain and cryptocurrency. According to the description, the specialist will participate in a study aimed at processing cryptocurrency in the bank.