Another one: CME Group has started trading bitcoin futures 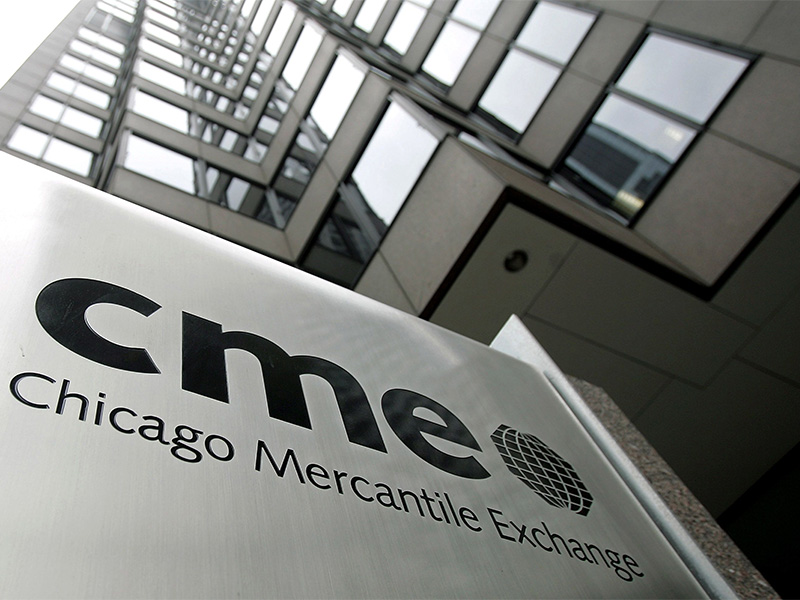 Bitcoin futures sales are effected on a platform CME Globex. As conditions of tender, the exchange directory has chosen CME CF Bitcoin Reference Rate between the bitcoin and the dollar. When agreeing upon the rate, the specialists at CME Group learn the data provided by such services as Bitstamp, Kraken, GDAX, and itBit.

Other exchanges also show interest in contracts for bitcoin futures. For example, the largest European trading platform Deutsche Boerse is investigating the possibility of the bitcoin futures launching though the exact date is not specified now. Meanwhile, Tokyo Financial Exchange promises to announce the launch as soon as the needed amendments are presented in the legislation.