A beach on the Caribbean Islands sold for 600 BTC 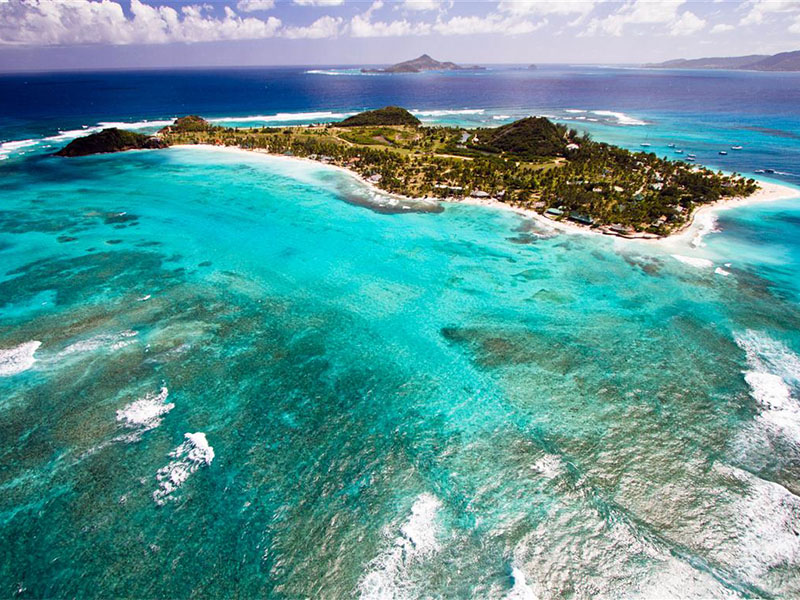 One of the beaches on Union Island, which is part of the Grenadines, is sold for 600 Bitcoins equal to $7 million, reports the Telegraph.

Bloody Bay Beach is a 5.2-hectare plot of land with an access to the sea, a sand beach, and no buildings.

Besides, a buyer is provided with the layout design of a house intended for a single family, developed by the British company Seth Stein Architects. According to the press release, the Bitcoin price is offered temporarily: “We give digital currency an opportunity to remain in the history.”

The document also states that a customer “invests funds in the hotspot of the Caribbean Sea”.