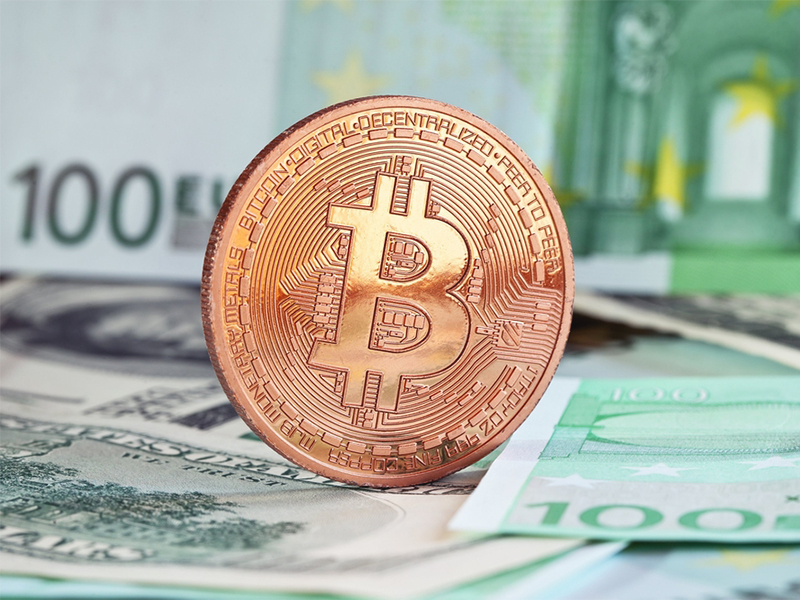 According to the analysis of Switzerland-based bank Credit Suisse, 97% of all bitcoin are held by 4% of users, reports Business Insider.

The analysts of the financial organization think that the concentration of BTC at a small group of people would be a gateway to speculations on the crypto market. This fact, in particular, explains the price fluctuations of BTC that soared by 1300% by the end of 2017 at the $320 bn cap.

This state of things with bitcoin influences the global economy in general. Particularly, the half of all world’s wealth is owned by 1% of people, according to the report published by Credit Suisse in November.

The bank analysts think this factor is evidence of BTC usage as a store of value, akin to precious metals.